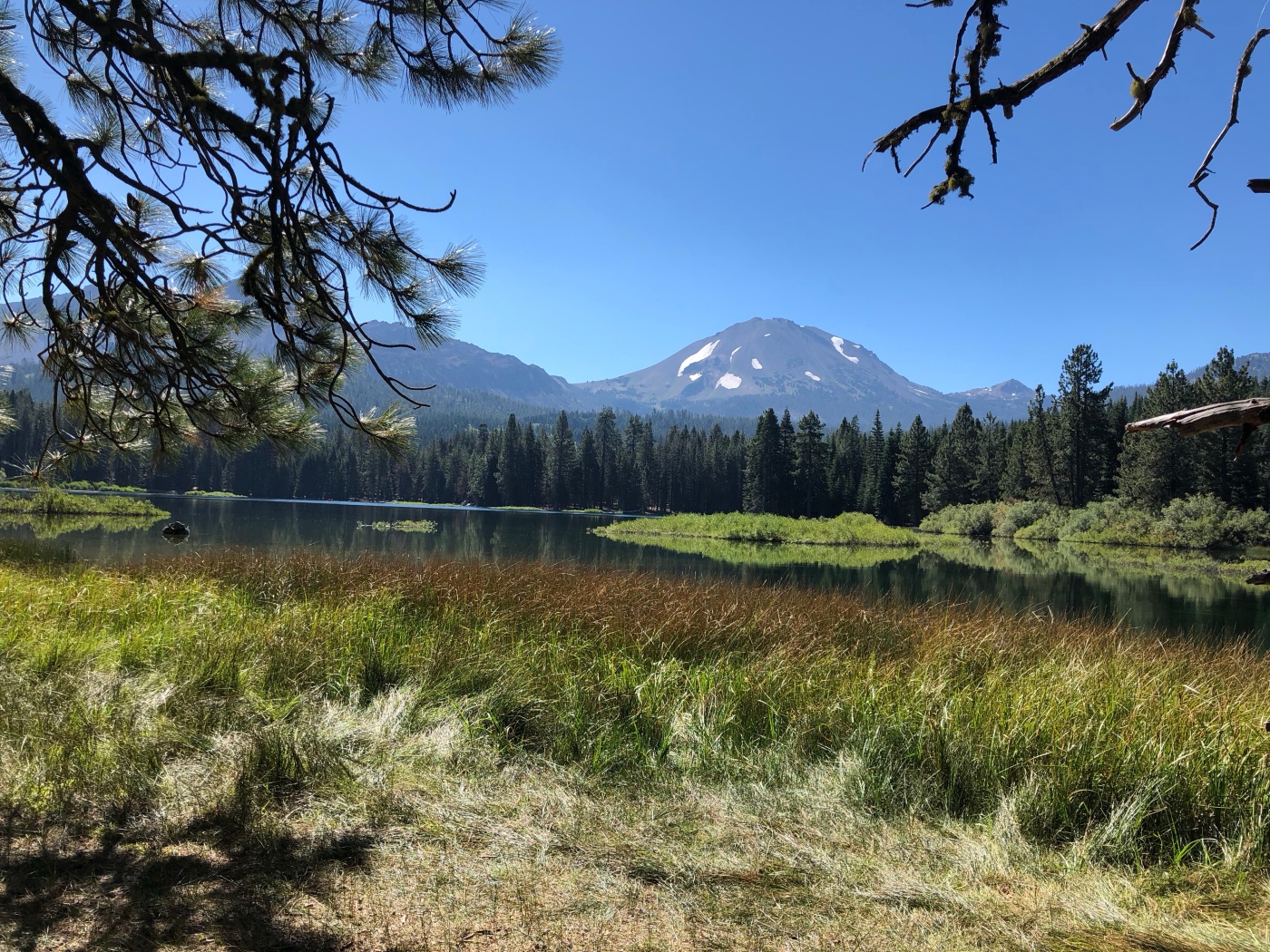 Lassen Volcanic National Park owes its existence to eruptions of the peak by the same name between 1914 and 1922. But several other volcanoes in the area have also contributed to the park’s unique landscape featuring large rock piles, lava beds, gurgling mudspots, hissing steam vents, sulfur springs and waterfalls. Lassen lies in northeastern California with the Cascade Range to its north, the Sierra Nevada mountains to the south and the Great Basin Desert to the east, and scientists continue to monitor the landscape, not knowing when the next eruption will occur only that some day one will. To the north of Lassen, is beautiful McArthur-Burney Falls, well worth the short drive, and on the day I was there, when temps were in the high 90s, down by the base of the Falls it was a refreshing 65 or so. 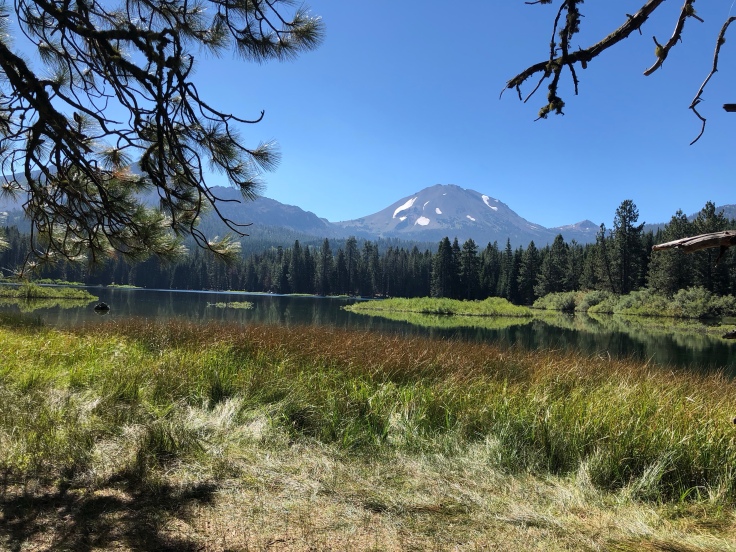 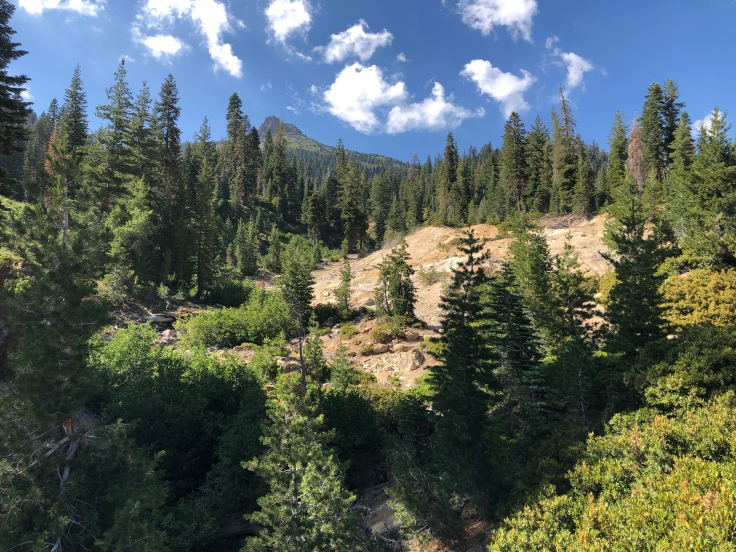 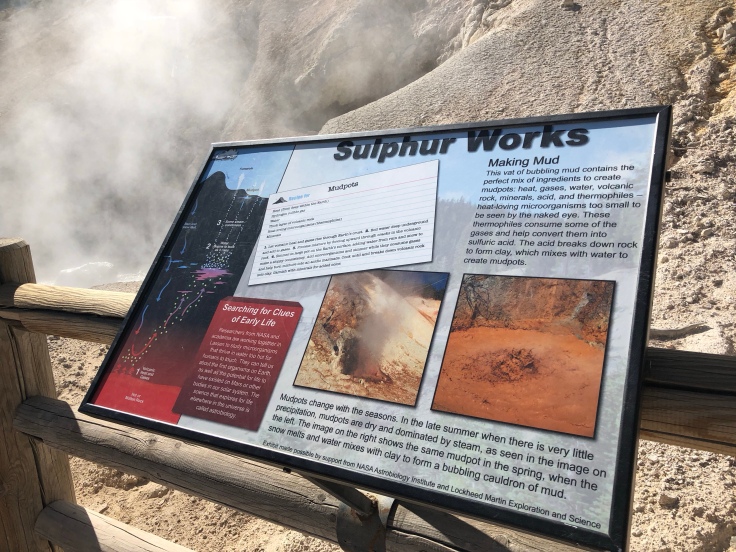 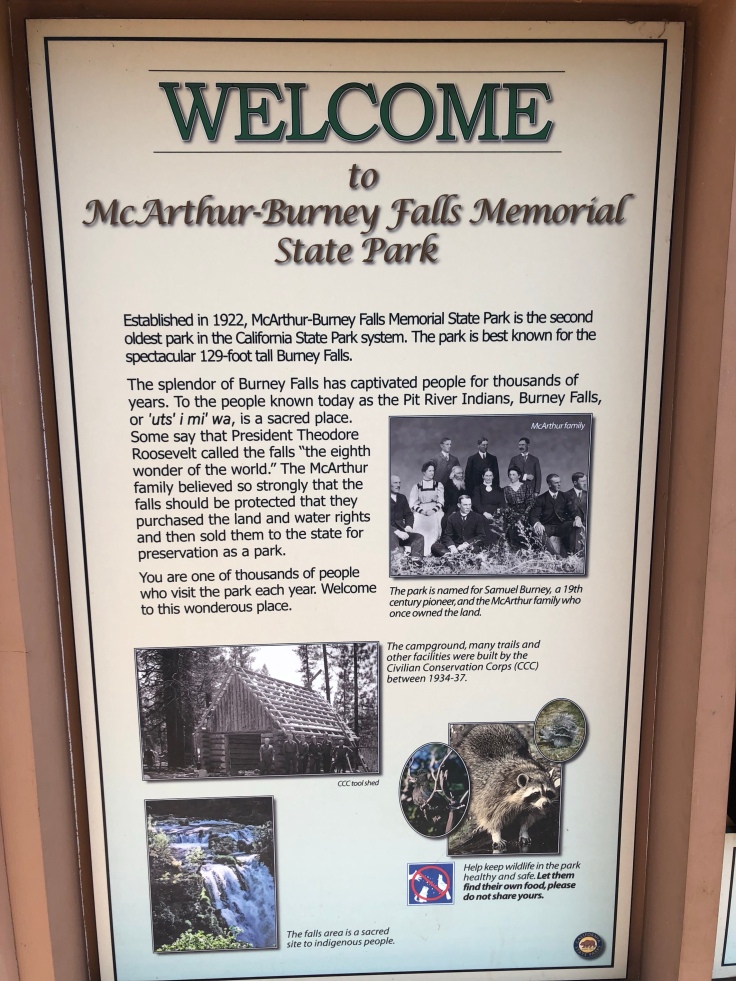 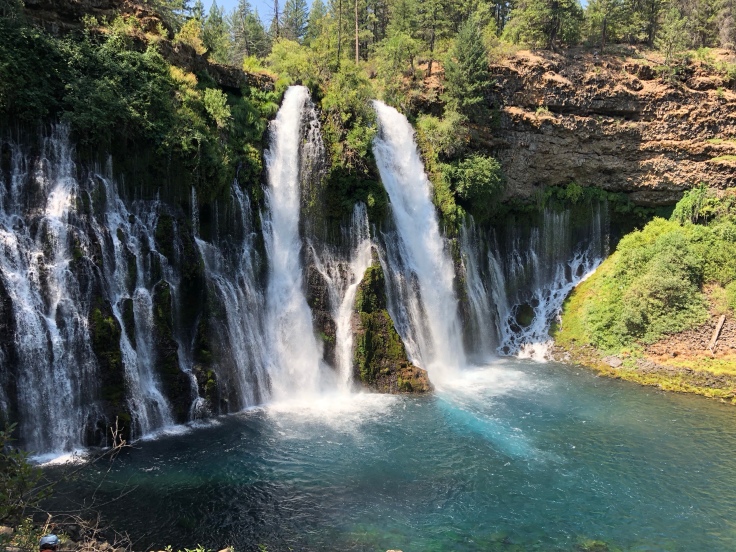 4 thoughts on “Blowing its top!”