I stopped in Barstow, en route to Southern California to spend some time with my kids, primarily because of a recording of that same name by singer-songwriter Bill Morrissey. Morrissey, who was born in Connecticut and grew up in New Hampshire, often wrote poignantly about people on the edge with empty pockets and faded dreams. And only someone who had lived in Barstow, as Morrissey did, could have captured the grit and sand of that town that serves as a hub for the Santa Fe rail line. But much to my pleasant surprise, Barstow also happens to be home to sections of that historic piece of Americana — Route 66, which was completed in 1937 and passed through eight states covering some 2,400 miles. Most of Route 66 has been replaced by more modern roadways and pockets of development, but you can still get a sense of that era (primarily the decades of the ’40s, ’50s and ’60s) and the disparate communities the Mother Road connected in the wonderfully kitschy Route 66 Museum, just a few miles from downtown Barstow. The stars of the hit Route 66 tv show, which ran from 1960-64? If you answered George Maharis and Martin Milner dust off that ’57 Chevy and head toward Barstow. 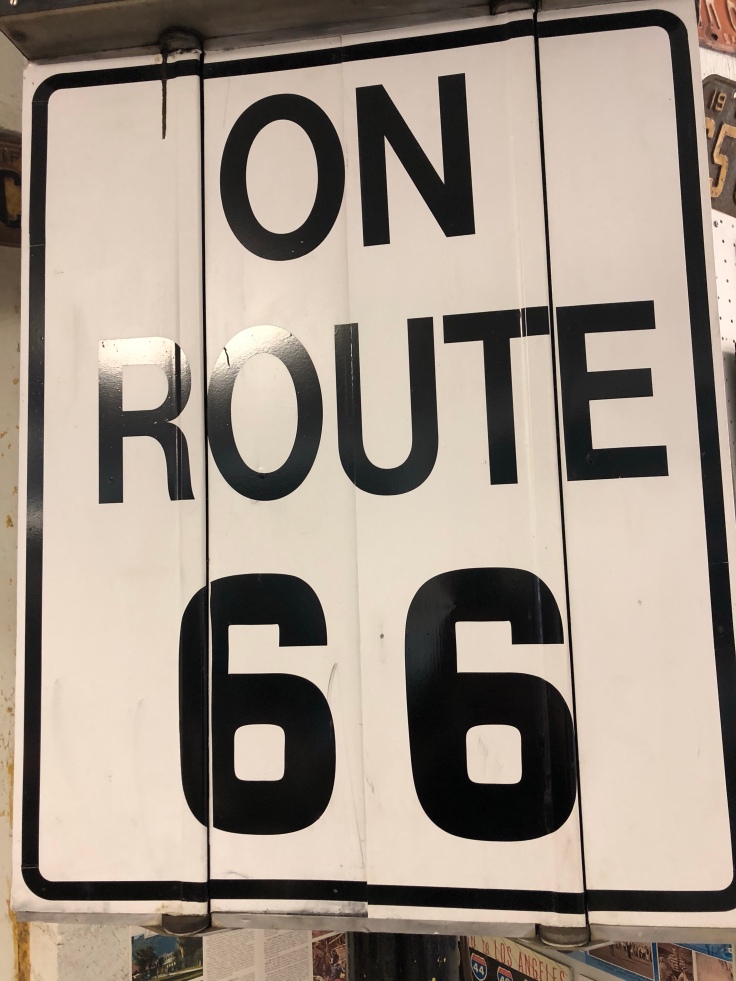 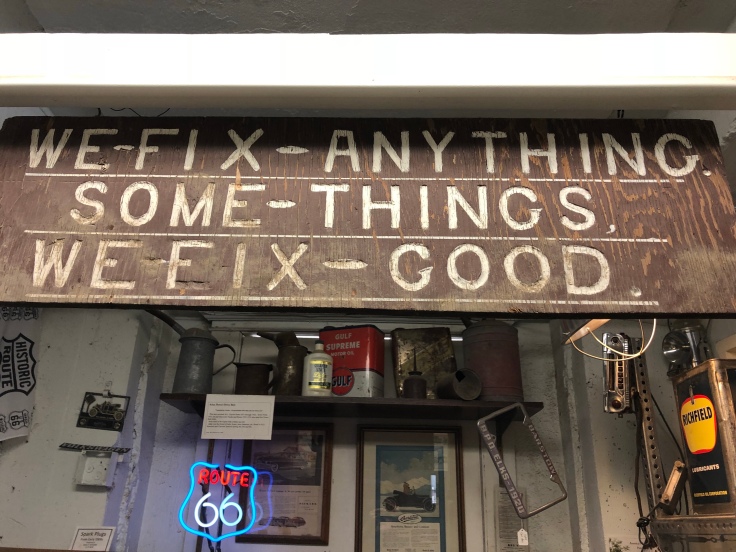 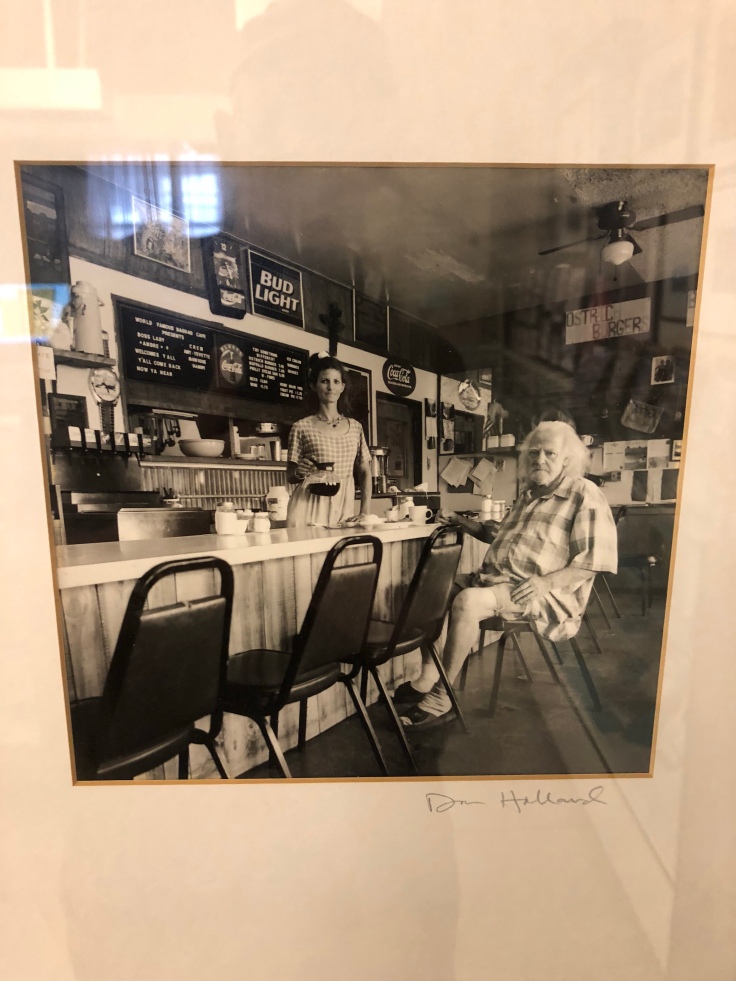