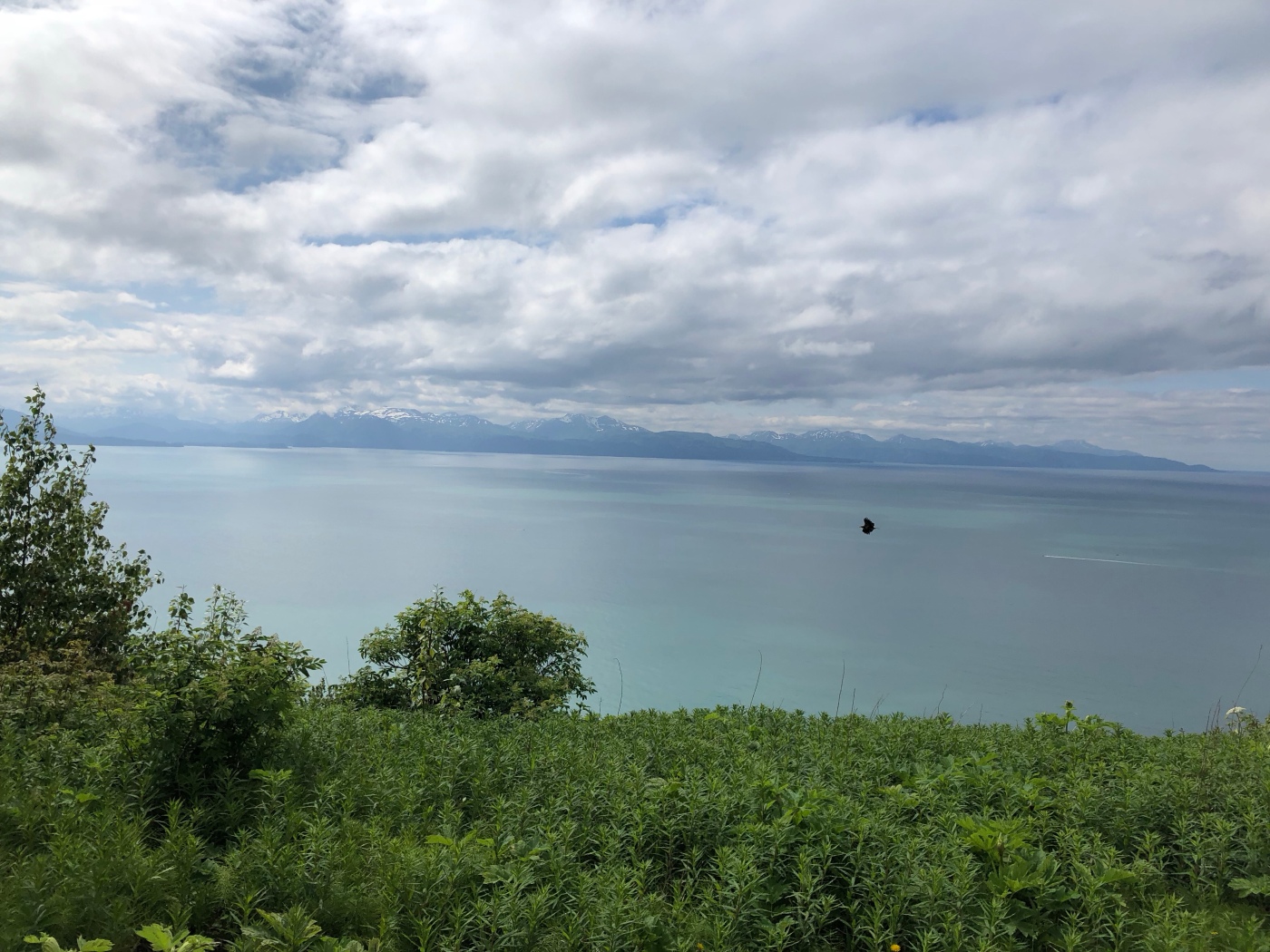 It’s not, but it almost feels that way when you crest a small hill and look out over Katchemak Bay and the mountains, fjords and glaciers that rim its western boundaries. Descending that hill you arrive in Homer, Alaska, the self-proclaimed halibut fishing capital of the world that sits at the very tip of the Kenai (pronounced kee-nigh) Peninsula. It probably is, with that fish and king salmon (some weighing upwards of 90 pounds) attracting avid anglers from around the world. Homer is home to a highly rated hospital, an annual writing conference, and a diverse mix of inhabitants, some of whom have lived in Alaska before it became a state in 1958 and some who are just passing through for a summer — or year — or two. 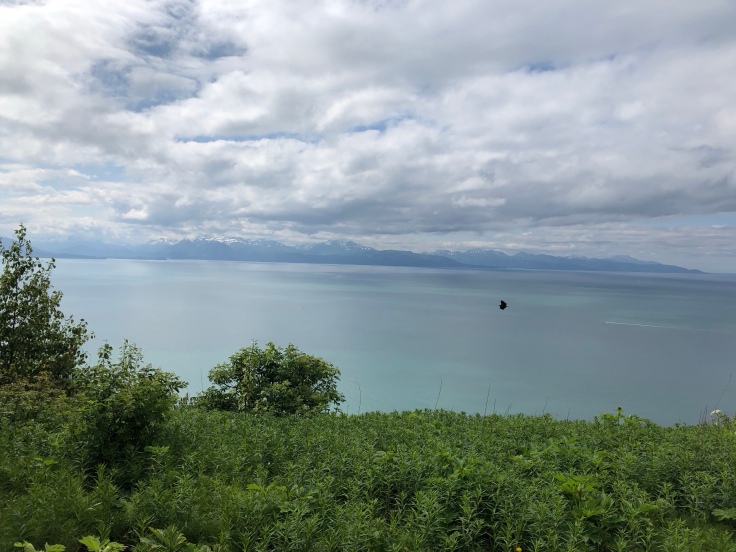 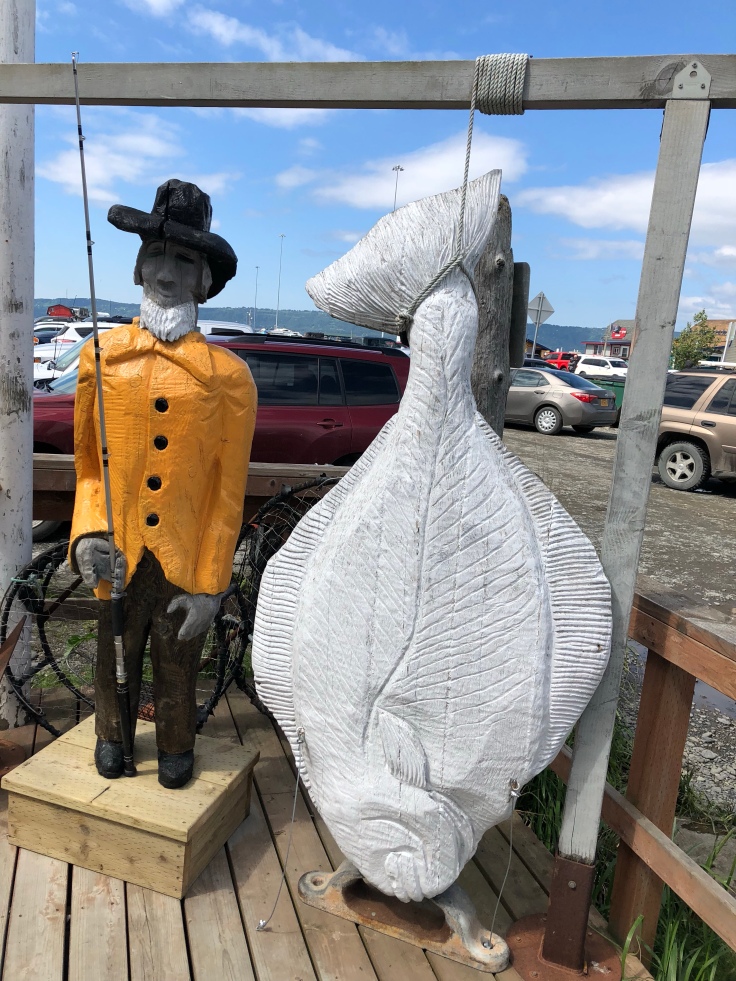 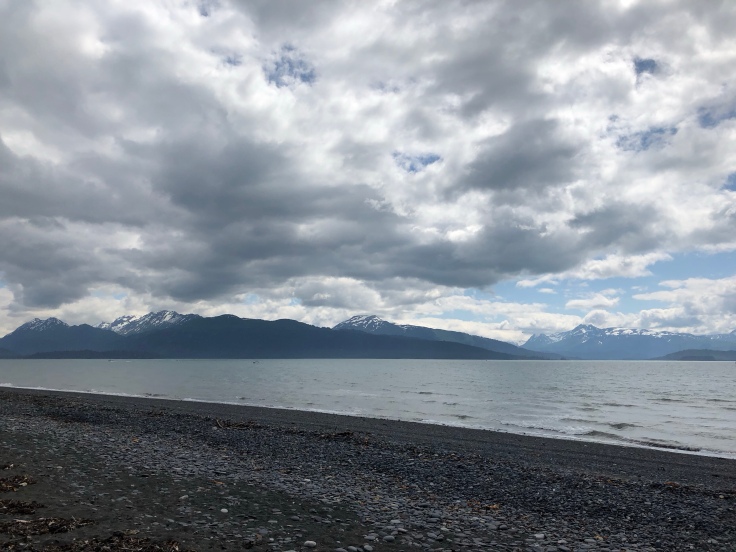 2 thoughts on “The end of the world”