There’s only one problem with the Oregon Coast as spectacularly beautiful as it is. It’s not made for swimming. Rip tides, large waves and frigid temperatures make it somewhat less than ideal for a summer plunge. And then there are the sneaker waves.” One of the locals was telling me how he was almost swept out to sea one day when he was fishing near shore and a wave broke on top of him just as he saw it. He had to jab his pole into the sand several times to prevent from going under. Nevertheless, the Oregon coast is absolutely breathtaking. I stopped in Bandon and Port Orford, both on Rte 101, as I headed south to California. They’re neat little towns with rich maritime histories and friendly people, and worth a stop or short stay if you’re in the area. 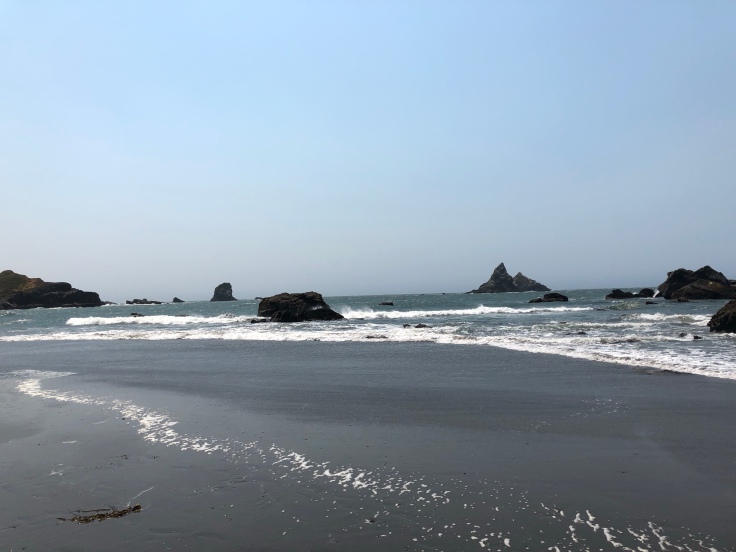 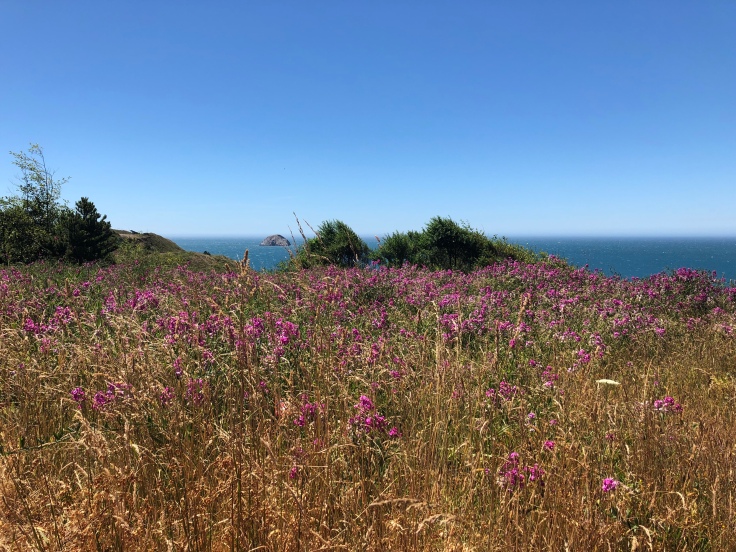 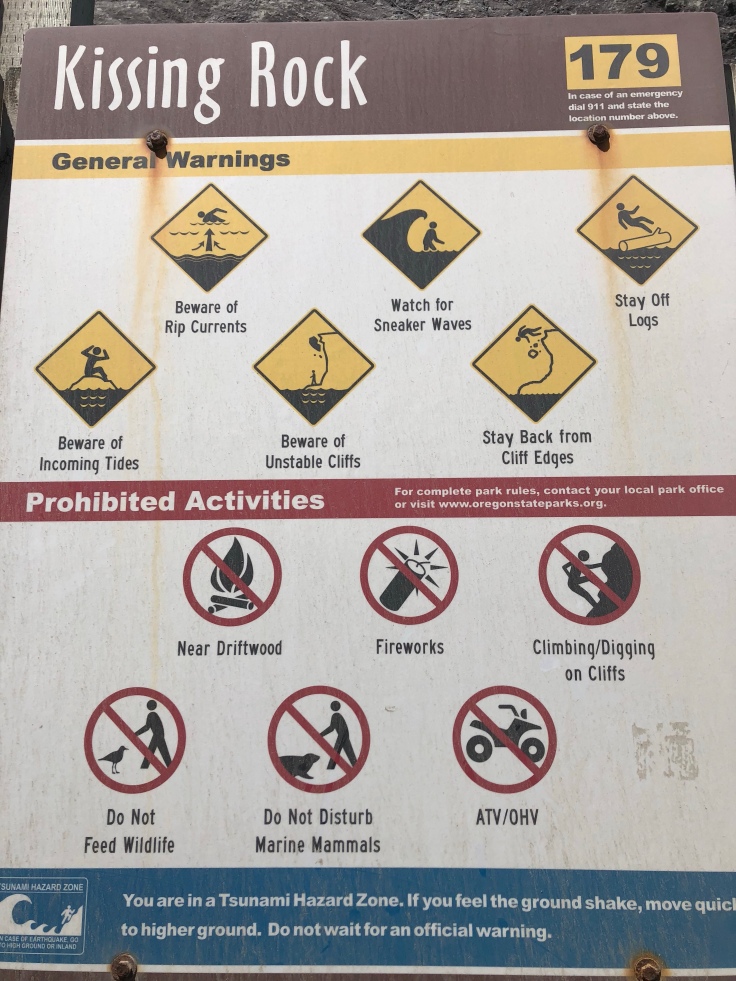