As the story goes, the world may never have heard of a young man named Elvis Aaron Presley were it not for Marion Keisner. A secretary at Sun Recording Studio in Memphis, she greeted Presley on a day in the mid-’50s when owner Sam Phillips was not there. She liked his recording but Phillips, who listened to it later, did not. Presley returned, however, for another session, this time with Phillips. He started singing soft ballads again and Phillips, looking for something more energetic, asked him to step it up a bit. The resulting “stepped-up” version of That’s All Right produced shock waves that are still felt to this day. A tour of Sun Studio and the impact it had on our music tells the story of Rock ‘n Roll in a fun, engaging way. Go to Graceland if you must (I did), but definitely stop by Sun Studio. A different kind of shock wave shattered our country on April 4, 1968, when gun shots ripped through the Memphis air and felled Dr. Martin Luther King Jr. as he was standing with friends on the balcony of the Lorraine Motel. In the shadows of that motel on Mulberry St. has risen the National Civil Rights Museum. It devotes a good piece about King but goes well beyond; it’s a wonderful testament to the strength and struggles that embody what African Americans have endured over the years, and well worth a visit. The Rock ‘N Soul museum is also worth a visit, as is the beautiful Peabody Hotel. I didn’t catch the performance of the legendary ducks at the Peabody, but did enjoy a wonderful bourbon Manhattan, while reminiscing about sleeping under the stars in Utah. Memphis is an electric city, but it’s still working hard to create a better future. 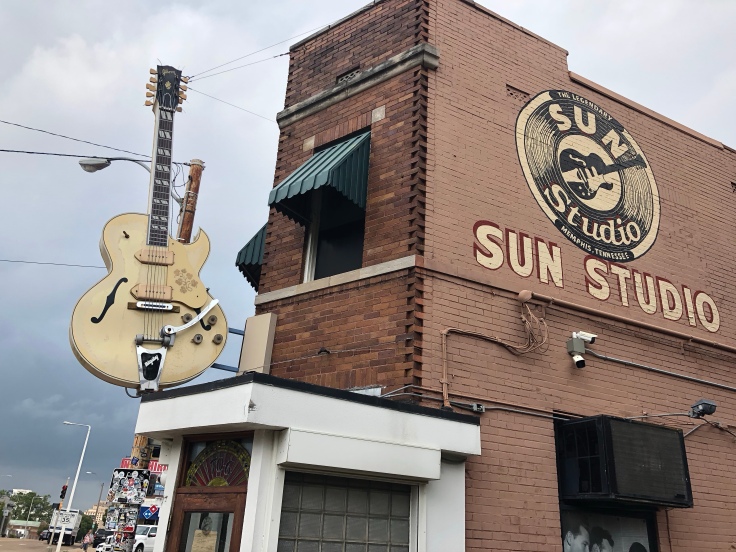 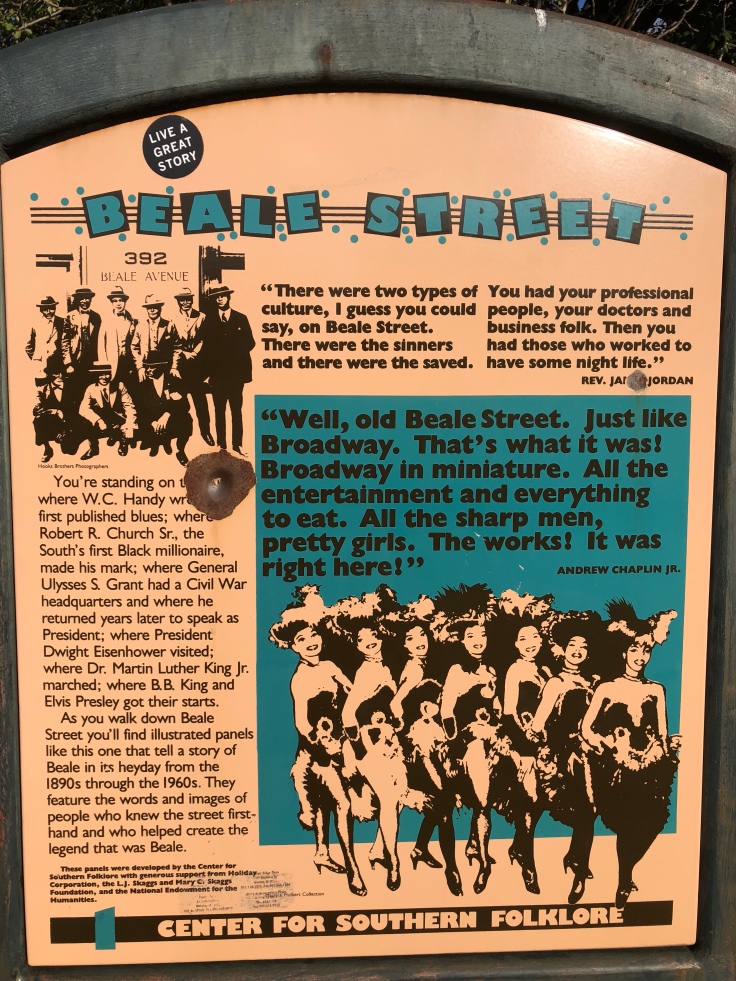 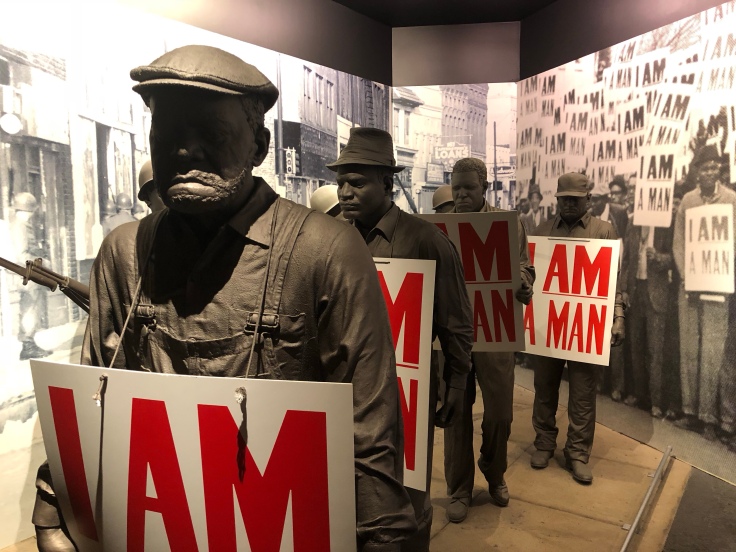 8 thoughts on “All because of Marion”