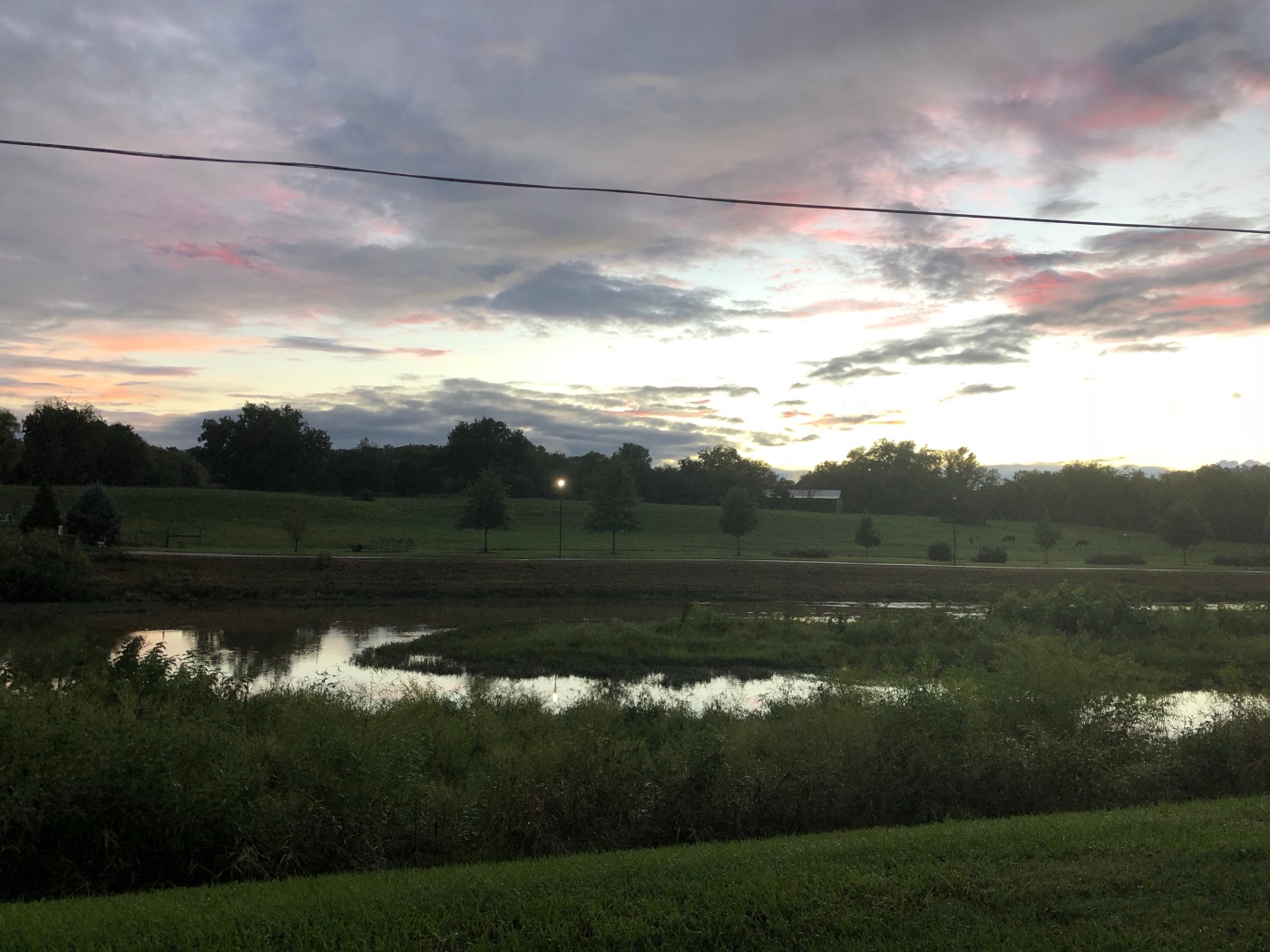 That might seem like a strange headline for someone who’s just left the bright lights of Nashville in their rear view mirror but, let’s face it, Nashville, as wonderful and vibrant as it is, is a city that pulses with a younger beat. And as much as I enjoyed it, a good, slightly-more-than-a-day there was plenty for me. While in Nashville, I visited the Country Music Hall of Fame, which is currently featuring an outstanding exhibit titled Armadillos and Outlaws about the Willie Nelson and Waylon Jennings musical break from Nashville to Austin in the early ’70s. The previous day I visited The National Military Park in Shiloh, Tennessee. During the Civil War, Tennessee, probably more so than any other state, was deeply divided as to its loyalties: it contributed more soldiers to the Confederacy than any other state except Virginia, but also contributed a large number of Union forces to the North. The army Grant led at Shiloh was named the Tennessee volunteers. But back to China… As I drove through Pigeon Forge, Tenn. (yes, that Pigeon Forge, home to Dolly Wood), in the foothills of the Smokey Mountains, I saw a sign proclaiming Acrobats of China. Earlier in the day, I clicked over 22,000 miles on my odometer since leaving Concord on May 17. The circumference of the earth is 24,901 miles (yes, of course, I had to look that up), but thought, wow, that’s pretty cool. I could be in China now or, perhaps, even a little beyond. Maybe, I thought, I should just keep on going!

5 thoughts on “Acrobats of China”