If you visit the Carlsbad Caverns National Park in the evening you’ll be treated to an amazing site — thousands of bats winging their way out of the cave’s natural entrance en route to the nearby Pecos and Black river valleys, where they gorge on moths and other night-flying insects. If you visit during the day, which I did, you’ll find even more amazing sights inside the caverns: decorations of stalactites, stalagmites and an incredible variety of other rock formations. There are even bacteria in the caverns that survive without light or food by dissolving rocks. They are currently being studied by researchers hopeful of discovering new, more effective ways of treating cancer. Located in southeastern New Mexico, the caverns were the scene of another award-winning (?) film in 1959 — Journey to the Center of the Earth starring…Pat Boone! Heading east from there, I crossed into Texas and settled for the night in Ozona, which happens to be the home of the Crockett County Museum even though Davey Crockett apparently never visited or had any connection to the town. The reason why a statue of the frontiersman adorns the town green is best left to a story told over a couple of beers. In the morning I visited the museum. If you go to their Facebook page — Crockett County Museum — you’ll get a glimpse of a recording star in the making! 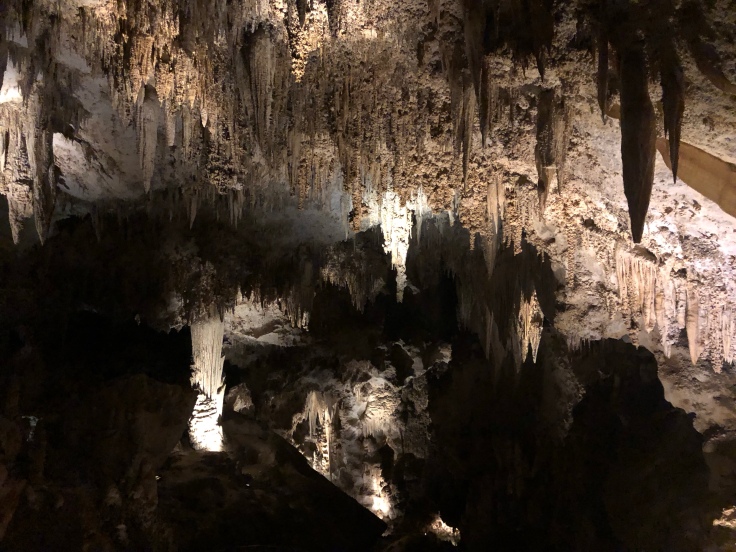 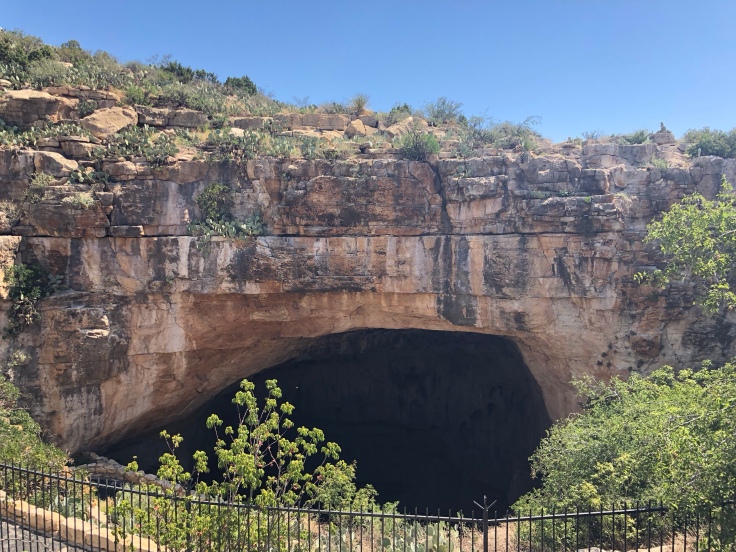